Does Juice Make You Lose Weight?

Tips to clean your Dining area

Toys for Children with Special Needs

Facts about Chainsaw Chain that will blow your mind 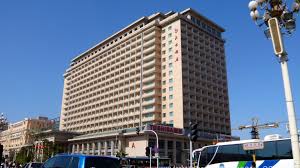 Starting in 2007, Airbnb is a marketplace that is based online for people to rent out their whole properties or certain room in their houses to make an extra income from the space they are currently not using. A simple way to describe it is that Airbnb connects its customers to the property owners via there website and charge a fee of 3% for this service when a transaction between the two parties has taken place. The i is left to the property owner and the person renting to organise the times and entry details. 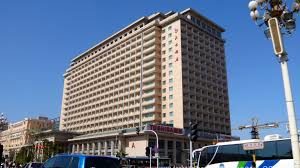 There are many types of properties available which include from the very Grand to a single room or even a tree house.The websites original name was changed to its current status in 2009. 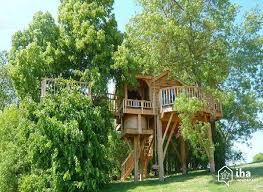 The Airbnb company has expanded since and has reported massive growth. so much so, that in 2011 they reported that the have received their 5 millionth booking.

During 2013, it was revealed that they have had nine million people as customers since the company began and this demonstrate how far they have come since the early days.

There website has been completely re-designed with an updated company logo. Also a new app has been developed. The company has also bought some of its competitors in the market to help strengthen their position.

The biggest countries that Airbnb operate in most are the USA, Australia, Indonesia and Thailand. The European cities that it operates in are London, Berlin, Moscow and Rome to name just a few.

You can go to the official site and browse the properties at you own leisure.

If you like interior design, why not read the rest of our blog? 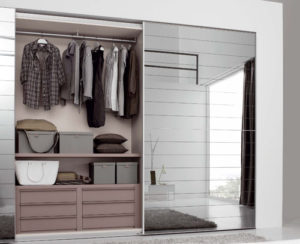 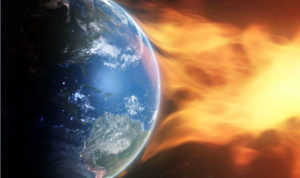 Juan Ramon Gomis writes on walking and climbing in the mountains, travelling in Europe and looking at flowers [caption id="attachment_243"...

The London Borough of Lewisham is based in the South East of the Capital and has a variety of things...